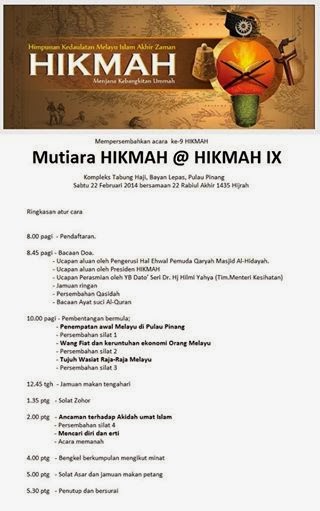 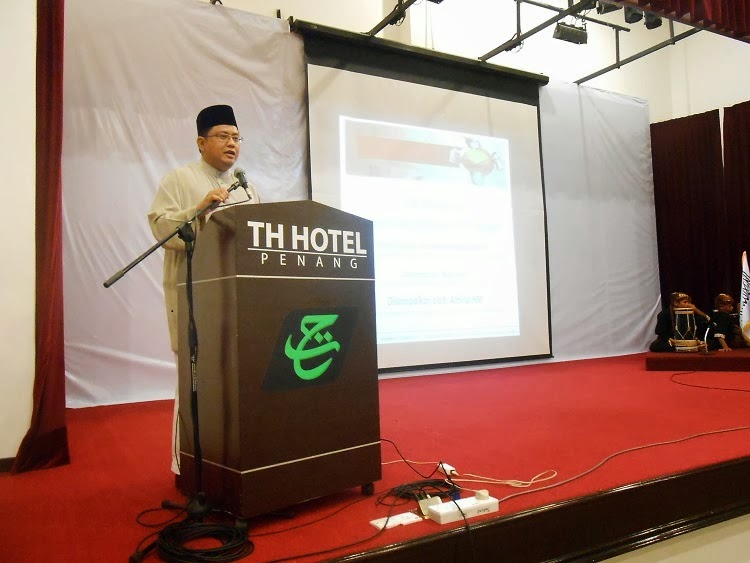 Status of Investment in ASB/ASN - Halal or, Haram?


After Isya' yesterday, had a TTS or in our case a NTS with a Doctor friend in KL.

One of the points of discussion is whether "Investment in ASB/ASN is Halal or, Haram ?".

Initially, there was a fatwa which allowed it on the basis of Public Benefit. However, in 2011 the decision was reversed and instead of calling it "Haram" the Muzakarah used the more 'diplomatic' term i.e. " Tidak Halal ". Read the FATWA which was decided on 12 April 2011, HERE

Hope the above link helps!

My suggested INTERIM SOLUTION:
It is obvious that the reason for the "fatwa reversal" is the fund's investment/shareholding in Riba-based counters i.e. Commercial Banks like Maybank.

Perhaps, one way of resolving this issue in the interim(subject to deliberations by the Syariah Council and/or Muzakarah) is for the Commercial banks respective Islamic Banking subsidiaries to issue shares to PNB in exchange for the "conventional" listed shares which PNB currently holds. Wallahualam.